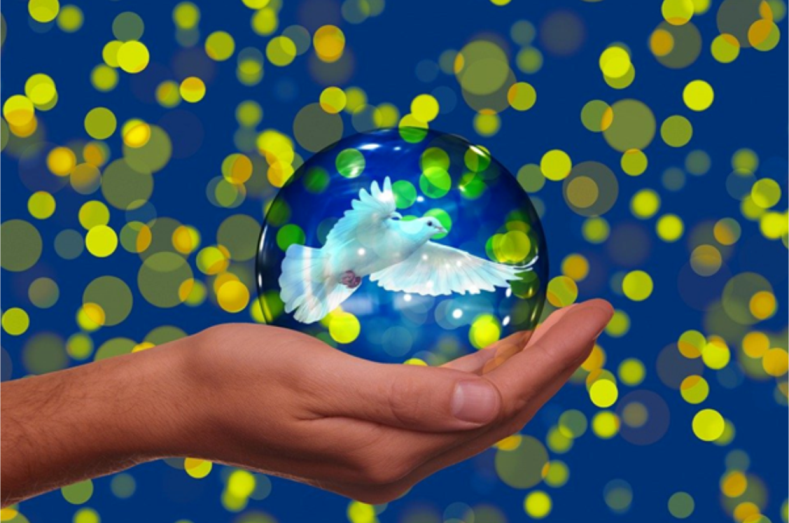 Operation Ganga: An Act of Humanity or Mere Government Responsibility

In February 2022, when the World was busy with the news of the Russia-Ukraine war, the Indian Government initiated “Operation Ganga” to safely evacuate Indian students and residents from war-torn Ukraine in a well-coordinated plan. Till 15 March 2022, under Operation Ganga total of around 23,000 Indian citizens along with 147 Foreign nationals have been evacuated safely.

The policy was showing the result when the Russian Military, themselves providing safe passage to Indians residing in Ukraine to the bordering countries like Romania, Poland, Hungary, Slovakia, and Moldova. On one hand, such situations have strengthened the faith in the tricolor along with Government’s diplomatic efforts but on the other side, it also raises the concern of individual behavior about not responding to government advisories beforehand.

The government has not spoken much about the operation in public but was executing the well-planned operation on the ground right in the middle of a war zone through private airlines initially. Even after all the efforts, when one Indian student died in Ukraine during the evacuation, the Indian Air Force came into the role and started the mass evacuation, and brought the rest of them back safely.

Besides the evacuation, on humanitarian grounds supplies of food, fuel, medical aid, etc were made available to the Ukrainian citizens by the Indian government. Such a humane face of the government has come forward for the first time when supervising the implementation of an evacuation operation and receiving the Indian students and residents from the borders of Ukraine, four cabinet ministers were deployed on ground zero. The move was beyond the conventional working style of any government across the world.

Even on the demands of Indian students in Ukraine and PETA, the government has relaxed the evacuation rules and allowed them to carry their pets on the evacuation flights. This successful operation with minimal losses has proven the capabilities of Indian foreign policy and implementation strategy which has shown a way ahead for the Indian government to take strong actions on monitoring and safety of Indian citizens across the borders in times of distress and conflicts.